You are here: Home / Esports 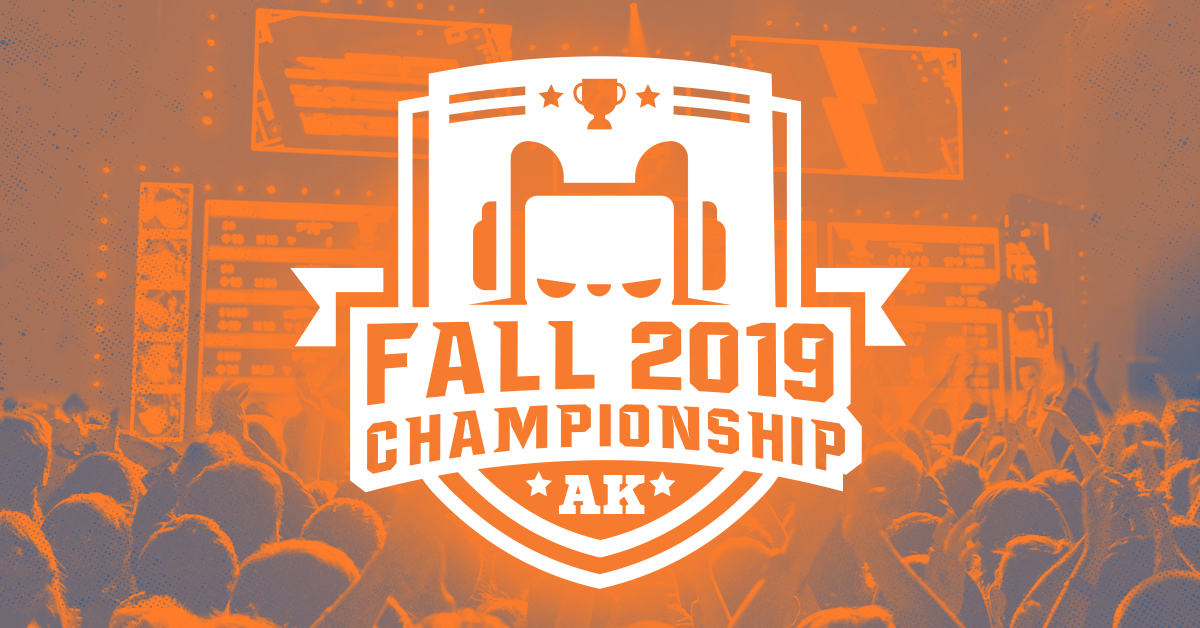 2019 FALL SEASON CHAMPIONSHIPS
The Fall 2019 Esports Season is nearly through as teams throughout the state march through the playoffs towards the finals. All finals will be broadcast live. Make sure you catch all the action!
Championships: January 31, 2020
Rocket League Final: Dimond vs Mt. Edgecumbe 1/31 at 4:00pm
League of Legends Final: Dimond vs East Anchorage 1/31 at 5:00pm
WATCH IT LIVE at Twitch.tv/PlayVS 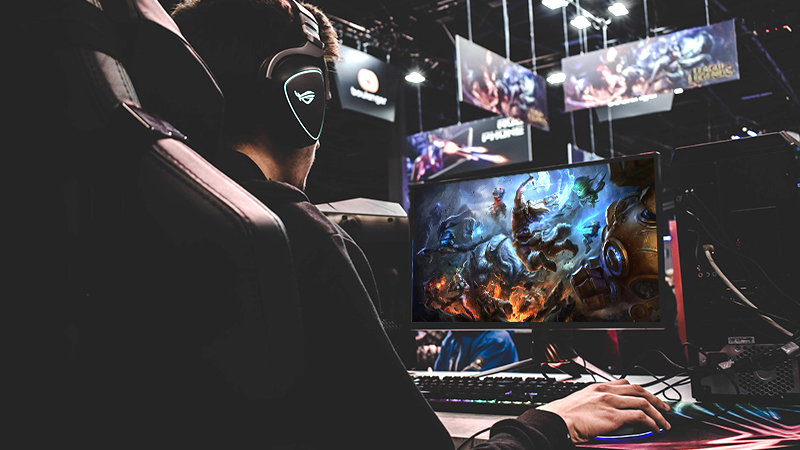 INTRODUCTION
It’s no surprise esports is the fastest growing high school sport in the nation. Gaming is a passion for millions of students worldwide. It is also a fantastic way to reach students in a space they want to be, while rewarding positive behaviors and encouraging STEM-related skills. That’s why we’re proud to partner with PlayVS to bring esports to Alaska. They provide an easy-to-use online platform which helps schools build and manage their teams, check schedules, and track stats.

WHAT IS ESPORTS?
Esports officially stands for electronic sports, not to be confused with video games. It’s much more than that. What sets it apart is the level of organized competitive gameplay between teams and its own strict set of rules and guidelines. Esports is about teamwork, communication, strategic thinking and leadership — in all the same ways that traditional sports are and then some.

ABOUT THE GAMES
Rocket League is a sports-action game that combines soccer with driving. Students will compete in teams of three to score as many goals as they can in a five-minute match. The game’s combination of familiar objectives and fresh mechanics made it an instant hit in the gaming world.

SMITE is a multiplayer online battle arena where players pilot mythological characters and fight for control of a three-lane map. Teams of five players must work together to level up their characters and secure map objectives to siege the enemy’s base and defeat the opposing Titan. SMITE offers a third-person perspective which is unique in the genre.

League of Legends combines the speed and intensity of a real-time strategy game with role playing game elements, as two teams of five compete head-to-head across multiple battlefields and game modes. Each player has a specific role and must support one another to succeed.